Yoga is surging in popularity all over the world, and it's not just for hippies! It's become big business, with many people turning to yoga for fitness, and both physical and mental well-being. Is it something mystical or magical? Is there something truly spiritual with yoga, or just a good stretch and muscle work out? I don't know - I'm not really into yoga, partly because I am a bit of a fat panda these days.. I prefer a beer to relax... although I do some exercise now and then like hiking up to the Big Buddha or walking at Bang Wad Reservoir. But for sure yoga is popular in Phuket - try a Google search for Yoga Phuket and you'll get the idea! There are many yoga schools, but here's a personal recommendation ... A friend of mine who is teaching yoga and has a small yoga school called The Little Yoga Room. 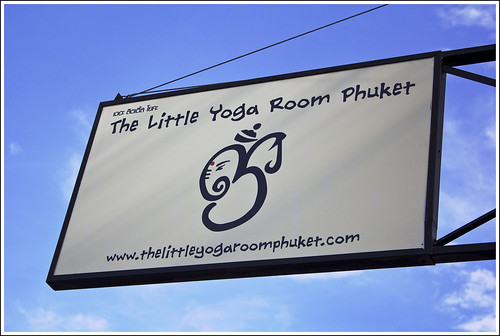 I went along to The Little Yoga Room to take some photos of Becky striking some poses. She has classes most days sometimes at her own place and sometimes in co-ordination with a nearby Muay Thai camp. The Little Yoga Room is in Chalong, the address is 36/17 Soi Palai. This is the road that leads to Phuket Zoo. Head down this road about 200m there is a sign and you enter at the white gate on the left. It's a small, intimate shala, maximum class size of 10, yoga mats provided. Classes last about 90 minutes. 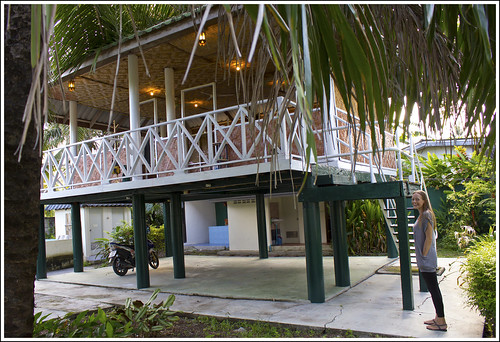 Becky has been interested in yoga for many years and really got involved when she moved to Tokyo in 2006. I've known Becky since 2008 when she moved to Phuket. Here in Phuket Becky was taking yoga classes and also working as a school teacher, but yoga was the winner, and last year she took an intensive training course to become a yoga instructor. The Little Yoga Room has been open for a while and already has some great reviews at TripAdvisor.

The style of Yoga that Becky teaches is Ashtanga Yoga - a system of yoga transmitted to the modern world by Sri K. Pattabhi Jois (1915-2009). This method of yoga involves synchronizing the breath with a progressive series of postures - a process producing intense internal heat and a profuse, purifying sweat that detoxifies muscles and organs. The result is improved circulation, a light and strong body, and a calm mind. 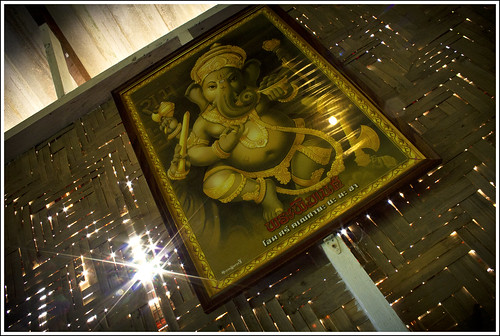 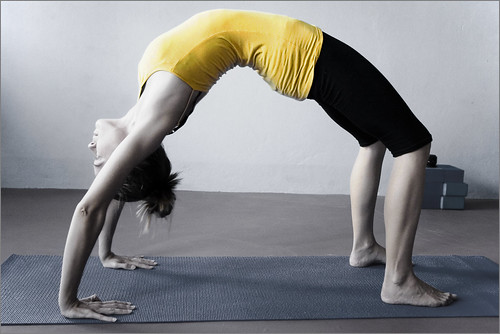 The postures can be quite alarming! I can still touch my toes... Becky went through a 20 minute routine while I was there. Maybe one of these days if I have more spare time, I will try some yoga. A bit of sweat and detoxification is certainly a good thing and I'm not getting any younger. Certainly can't do this: 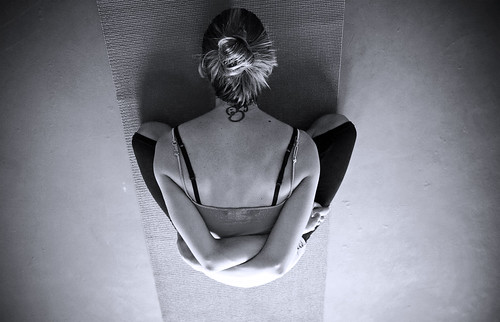 UPDATE 2017 - Sorry, Becky is no longer living in Phuket. Life moves on!


You have been reading : Yoga in Phuket - The Little Yoga Room