Saturday July 18th was the day of the "Phuket Photo Walk", part of the World Photo Walk, with groups of photographers getting together all on the same day to take photos of their town or city. According to the Worldwide Photo Walk website, there were 900 walks with over 30,000 participants. I had seen the walk advertised in the Phuket Gazette the week before, so logged in to the website to sign up for the Phuket walk. I am a total photo amateur, but I like taking photos and this blog is always quite image oriented as I am a firm believer that a picture is worth a thousand words. Although that might depend on who is writing. Maybe Wordsworth could compete with a photo, but my prose tends to be less poetic, so I rely on photos. 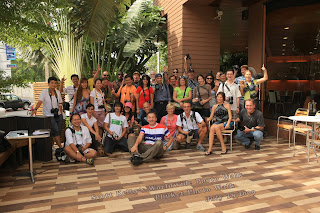 I had no idea what to expect on Saturday. All the photographers were to meet at Cafe 154, Royal Phuket City Hotel in Phuket Town at 9am. I was expecting a whole bunch of pros with huge lenses. I was worried I'd be feeling a bit inadequate, but was happy to see that most looked like normal folks who just like taking photos and I saw several familiar faces. Phuket is not so big, so if you've been here a few years you tend to know quite a few other residents. There were only a few really fancy cameras around. I have a Canon EOS 20D, which is now a few years out of date. I saw an assortment of Canons and Nikons and even a Hasselblad. I think most of us attending were hoping to learn a few things from this walk. This was the first time I tried using the RAW format for taking pictures rather than just recording jpg images. RAW images do not convert the data received by the sensor, so can be manipulated to create just the right photo. They also take up acres of memory! 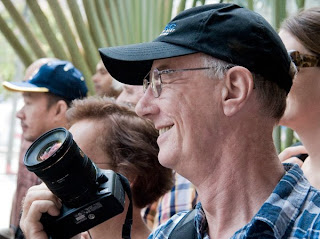 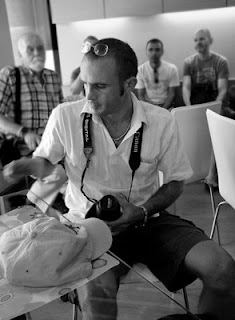 The walk leader was Kim Khamzin, a proper pro photographer with a huge lens. He lives in Phuket and takes a lot of photos with models. You can check out his photos on Flickr: Phuket Photo Project. It took a while for everyone to gather and then we took the group photo, had a little chat and set off towards old Phuket Town which is always good for photography. It's a couple of blocks from the Royal Phuket City Hotel to the old town. Phuket town is not huge, easy to walk around, I never seem to get bored with camera in hand. 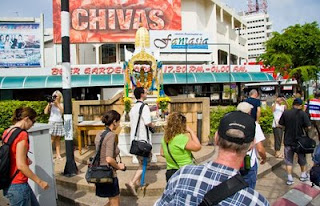 Once we reached the clock tower at the corner of Phuket Road and Phang Nga Road, we all went off our separate ways, although over the course of the next couple of hours we bumped into each other around the old town. It was a sunny morning, we were lucky with the weather as it had been rather wet during the week. Everyone took different routes around town. I think most headed directly to the old town, whereas I detoured a couple of blocks south to a street called Soi Taling Chan where you can find a Chinese Shrine, a Mosque and a Catholic Church within a couple of minutes walk. 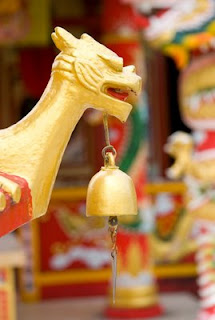 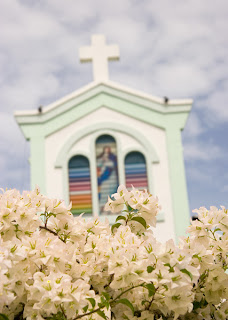 If you have a camera and want to see something of the real Phuket, not the tourist beaches.. get to Phuket Town, take a walk. I had an enjoyable couple of hours wandering, crossing paths with other photographers, stopping for drinks in cafes (it was a hot morning), sampling temples, old Chinese shops and getting plenty of smiles... 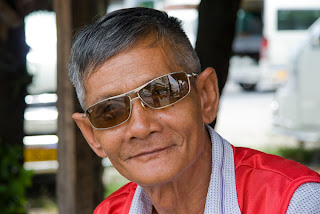 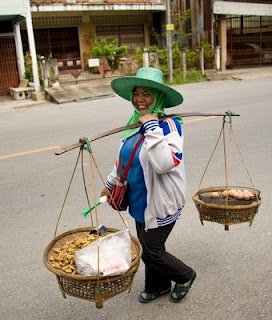 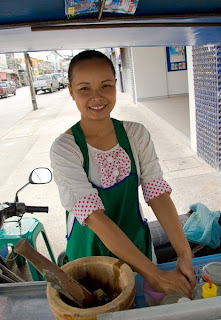 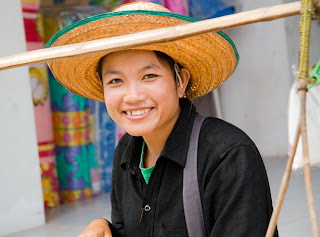 A few of my favourite pictures from the walk... These doors are on Soi Romanee, a little street in the heart of old town. 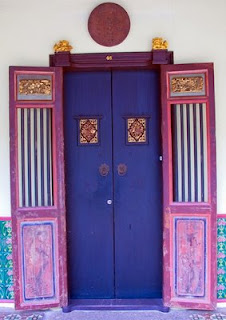 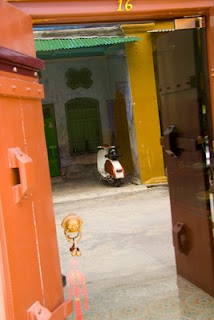 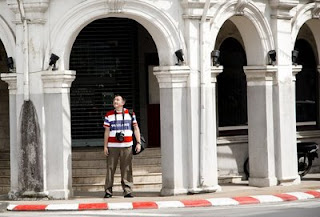 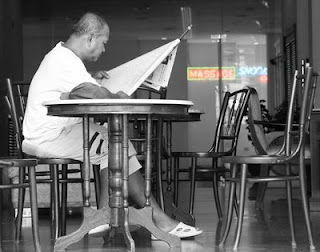 (Update) The photo above has been reprinted in the Phuket Gazette hardcopy edition this week - see a photo on my Twitpic page. 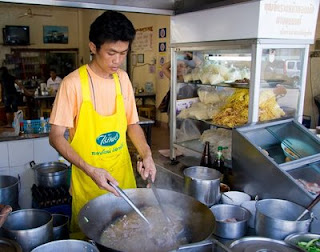 Many more photos on my Flickr page. I signed up for Flickr a few years ago and had not uploaded anything for over 2 years until this week! Click on the second link for the group page on Flickr for the Phuket photo group, most of the recent photos are from Saturdays walk. There were about 40 people in all, some locals and some resident foreigners. There's a good mix of photos on the Flickr group - it's always interesting to see how different people view the same subject, the photos show what different photographers find interesting.

After about 2 hours, a bit before midday, I was getting hot and headed back to Cafe 154. On a hot day in Phuket, I do like to see signs saying "Special: Draft Heineken 99 Baht". Yes, please! 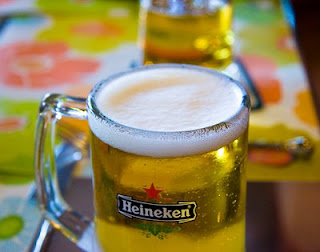 As everyone drifted back to the cafe, there was a general passing around of cameras to compare photos and ideas, and it was decided to have another meet up on the 30th July at Cafe 154, Royal Phuket City Hotel starting at 7 - 7:30pm. If you are in Phuket and interested in photography or just want to chat with people who live here, do come along. Kim has asked people to bring CDs or USB sticks with their "best" photos to the meeting. It should be a good chance to learn something, or at the very least a good chance to drink draft Heineken :)

A few more pictures from Saturday... 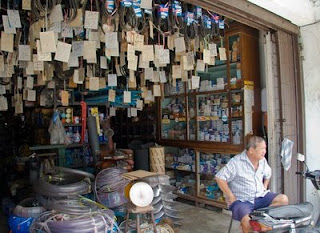 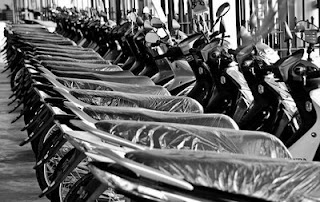 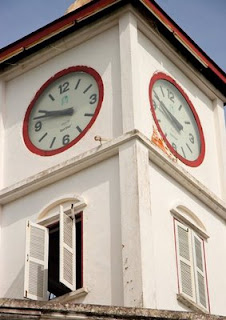 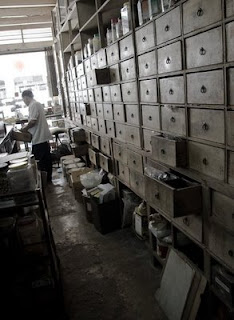 And finally, I saw this little fortune sticker on a small shrine outside a house in the old town. I'll settle for happy. 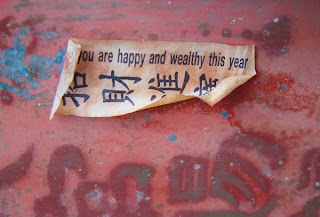 You have been reading : The Phuket Photo Walk - World Photo Walk 2009