Rawai beach is found on the south side of Phuket, between Chalong Bay and Phromthep Cape. It's not a swimming beach really, and there are only a few accommodation options close by (such as the Evason Resort, just to the east of Rawai). What you can find there in profusion are small beachside restaurants with foot-high tables on the beach, mostly no more than shacks selling grilled fish, crab, chicken. You sit on a mat on the floor and eat simple food by the sea. There used to be just a few of these places a few years back, now half the beach is covered in them. When we stopped on Sunday it was very busy too..mostly local people. In fact I don't think I saw a foreign face. There are some other restaurants around which have discovered chairs and tables and the foreigners do tend to eat at these. But for a local taste - sit on the floor! Also you find a fair number of small bars and good dining by the beach such as the long-popular Nikitas Bar, a British owned bar/restaurant which has been there since before time began!

• Hotels in the Rawai beach area 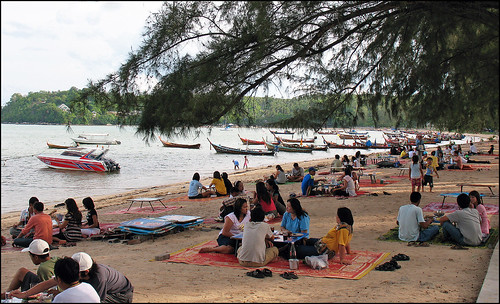 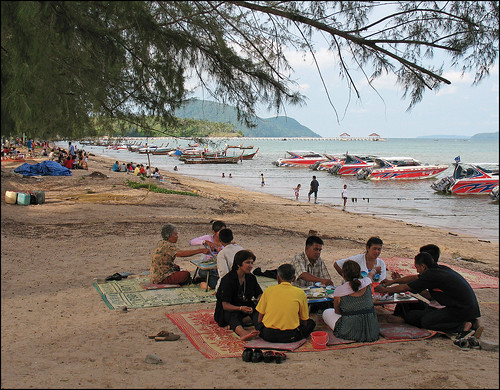 Aside from the restaurants you can find multitudes of boats at Rawai - you can rent boats here to Koh Lone, Koh Bon, Koh He (Coral Island), Racha Yai and more. We do intend to check out Koh Bon one day, and I think the boats here will take people round to Koh Kaew too - a small island off Phromthep Cape with a golden Buddha on the beach. (update 2013 - yes, we did this trip a few years ago : Boat from Rawai beach to Koh Kaew Yai / Buddha Island) 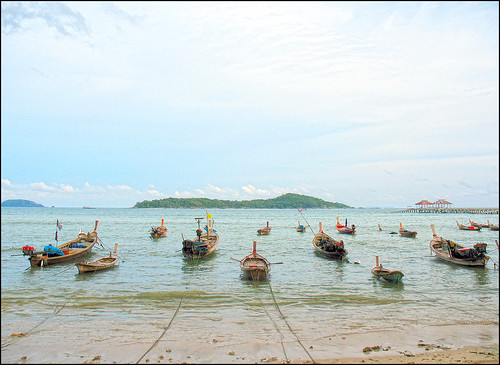 At the far east end of the beach you find a little fishing community with a daily market selling fresh fish and prawns. There are also some "touristy" stalls selling shells and other such souvenirs of the sea. The market is small but gives an idea of the old way of life. Phuket still has many fishing communities around the coast despite the tourism that has taken over many of the western beaches. We bought some fish and I took a few photos. (update 2013 - there are now a bunch of restaurants there by the fish market, so you can buy fresh fish and then take it to a restaurant where they will cook it for you). 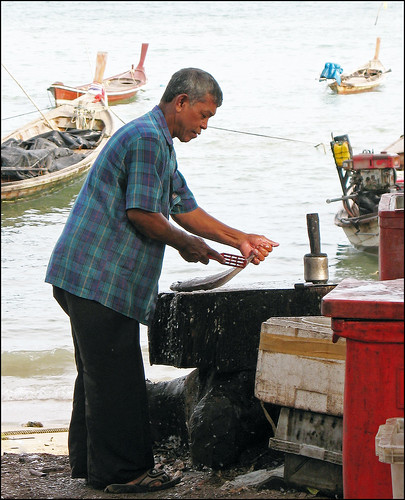 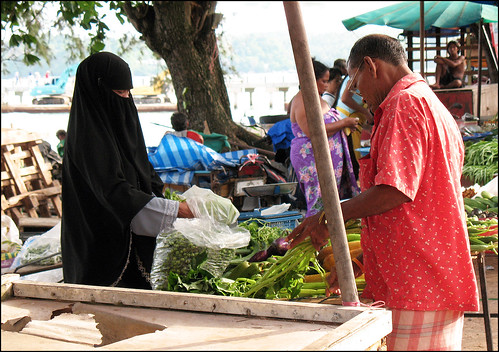 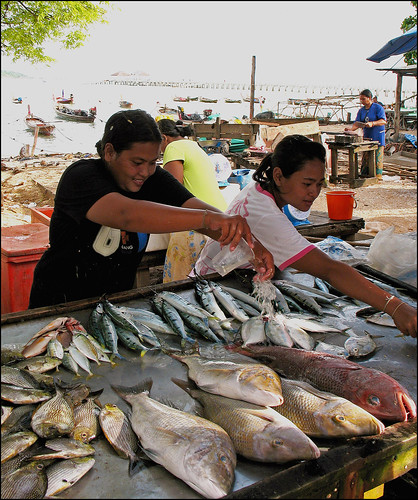 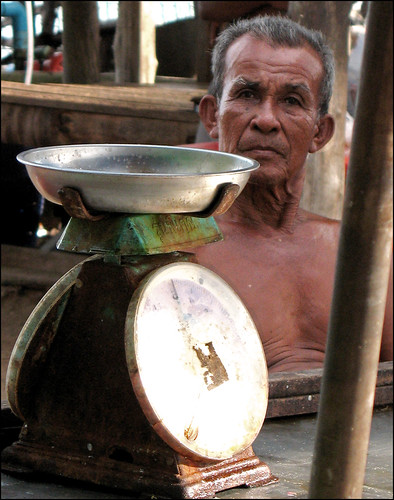 The Southwest corner of Phuket is great for small beaches, views, seafood and a bit of peace and quiet. You can visit Rawai, eat at Kan Eang 2 Seafood in Chalong, get the view at Phromthep Cape, stop at Ya Nui beach, get the sunset at the Kata Viewpoint. If you get the idea - it's a nice area of Phuket!


You have been reading : Rawai Beach