Phuket Town is full of gems. Much as I love looking at beaches and seaviews, over the years it's the culture and history of Phuket which has fascinated me more. I guess most visitors don't realise that Phuket has a history, and think of Phuket as just a holiday island that didn't have much going on until tourism arrived 30 or so years ago. I also never thought about it for the first few years I was living here, mainly because I was too busy diving. Nowadays, I admit that I'd rather go for a walk in old Phuket Town than on the beach. Always something new to find and it's a great area for photography. There are loads of old buildings - much of the old town was built about 100 years ago in the days before tourism when Phuket was making it's money from the huge tin mining industry. The mining attracted workers and traders from China - many Chinese moved to Phuket during the 19th century and some of them got rich from mining. Many of the "big" families in Phuket trace their family back a few generations to Chinese immigrants. Such is the case with the Chinpracha family... 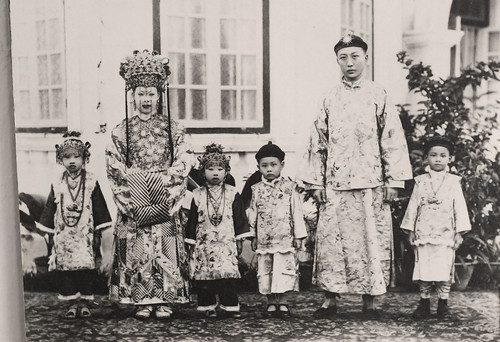 Prapitak Chinpracha was born in Phuket in 1883, son of a Chinese family who had moved to Phuket in 1854 and who also had business dealings in Penang, Malaysia. Baan Chinpracha House (Baan is the Thai word for house or home) was built in 1903 - at the time the house / mansion was on the edge of Phuket Town - the photo below shows the owner with his car in the driveway and no other buildings around. 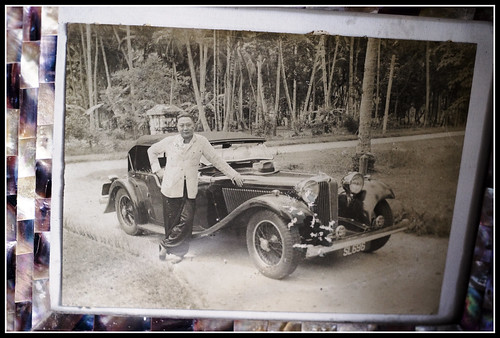 The house is still owned by the same family several generations later. A very nice lady called Khun Daeng still lives there. Her husband passed away a few years ago which caused a problem, as he left the house to her, but part of the land to another family member, who promptly sold the land to a developer who built some new shophouses right in front of the old house. Apparently, a legal case is still in progress. There is talk that the shophouses might have to be removed. I do hope so! Chinpracha House is located on Krabi road, just a block west of Thalang Road, and is open to the public, or at least part of the house is open (not all, since people do still live here!). Entry fee 200 Baht. I had been once before while on a Phuket Town tour with Phuket Heritage Trails and I wanted to go again to take more photos, and this time with my wife and kids ... 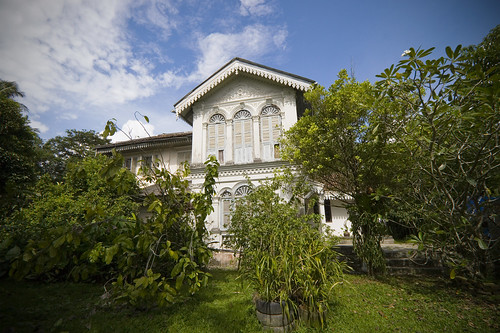 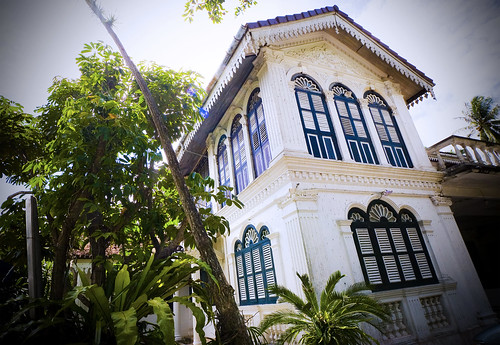 You can't get a great view of the front of the mansion due to the shophouses... and the garden to the side is a bit overgrown. It's quite a big house, but is actually dwarfed by a mansion next door that was originally built a few years later by the same family and is now the very expensive Blue Elephant restaurant. I love these old buildings, the way they are built so that inside the house you still have a bright outdoor feel - the main room has a large skylight and an indoor pond with fish, and the water is kept decorated with fresh flowers. I also love the old inlaid floor tiles. 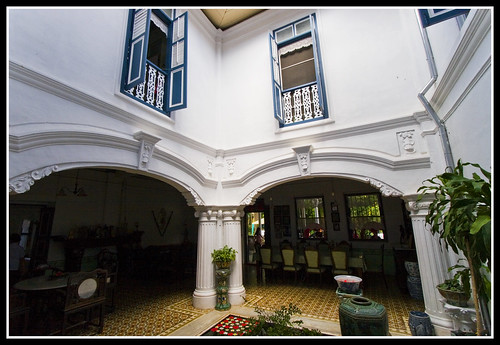 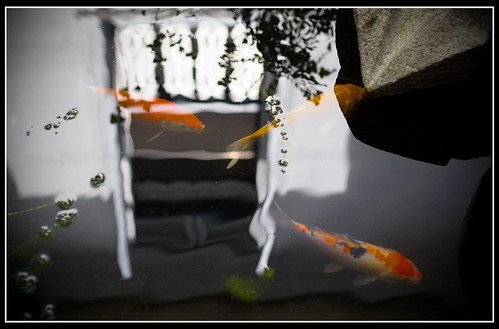 The whole ground floor is open to the public including bedrooms, kitchen and dining room, the walls are full of old photos of the family, the rooms are filled with old furniture, much of it original Chinese. My son tried to have a quick play on the piano - this seems to be purely decorational, as it was totally out of tune. 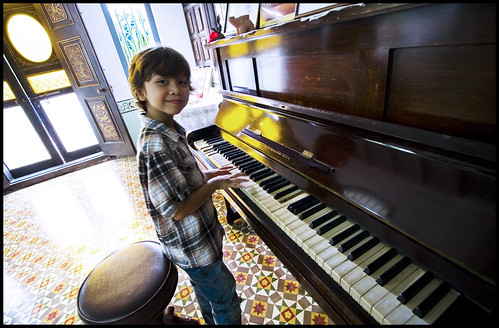 There were a few other visitors, including this girl in yellow exploring the old house. Note in this photo below, the doorway has a raised doorstep/threshold which you should always step over and not on... and check out those wonderful old floor tiles! 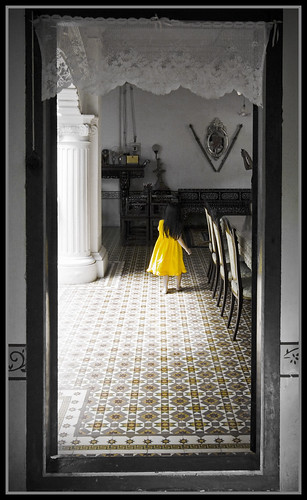 Also visiting the house - a happy couple who were having wedding photos taken... 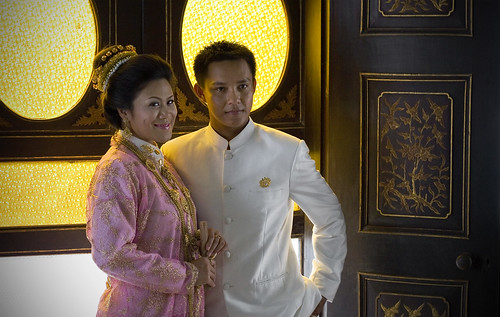 This is a real slice of Phuket's history. The photos on the wall are worth a close look, check out the faces, the clothes, the family portraits. When Baan Chinpracha House was built, no foreigners were coming to Phuket looking for beaches and massages. The house was built with money that came from tin mining, which made Phuket into a relatively wealthy province. For sure tourism is now Phuket's big earner - there is no tin mining now, but rubber is still a big money maker, so is fishing, prawn farming, pineapples, cashew nuts ... More than just beaches and hotels. We like to explore and learn, and always enjoy a walk in old Phuket Town.


You have been reading : Baan Chinpracha House in Phuket Town